for students, researchers and engineers.

No background in magnetism required. 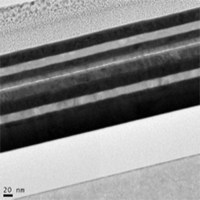 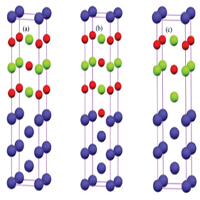 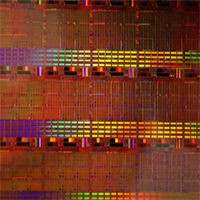 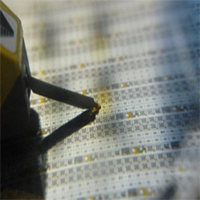 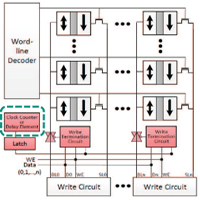 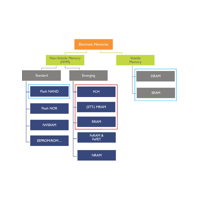 This introductory course aims at helping students, researchers and engineers having little or no background in magnetism to better understand the physics and working principles of this new class of magnetic memory called MRAMs (Magnetic Random Access Memory) based on magnetic tunnel junctions. MRAM and particularly the STT-MRAM (Spin-Transfer-Torque RAM) are attracting an increasing interest in microelectronics industry. In the past three years, numerous announcements from major microelectronics companies have been made about the launching of MRAM volume production. The courses will be organized in virtual form during two and a half days. They will cover various aspects of MRAM technology: basic spintronics phenomena involved in MRAM, materials, various categories of MRAM (pros/cons, performances, degree of maturity), comparison with other technologies of non-volatile memories (Ferroelectric, Phase Change RAM and Resistive RAM) in terms of working principle, performances, foreseen applications, fabrication process, and perspectives of low-power electronic circuits based on this hybrid CMOS/magnetic technology. The course language will be English. This will be the sixth edition of InMRAM. All previous editions were quite successful with an average of 80 attendees from all over the world, from both academic laboratories and companies. More details can be found on the InMRAM website : www.InMRAM.com

Speakers of the InMRAM 2021 session 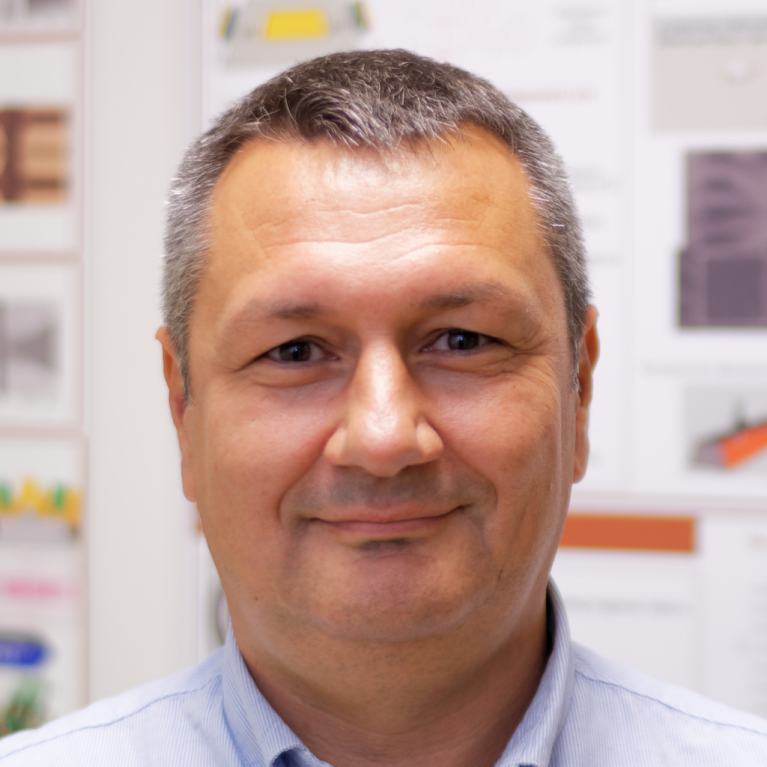 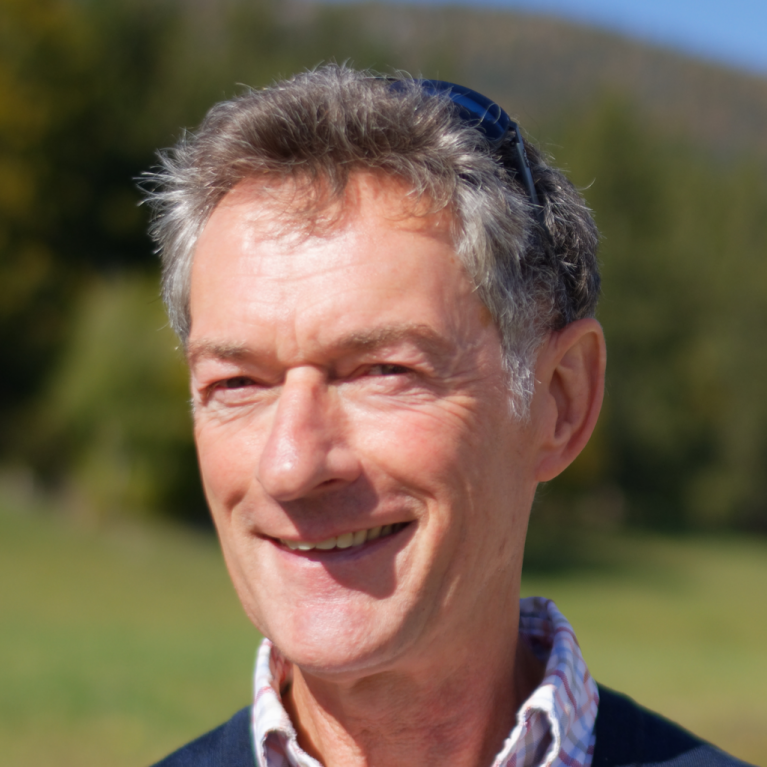 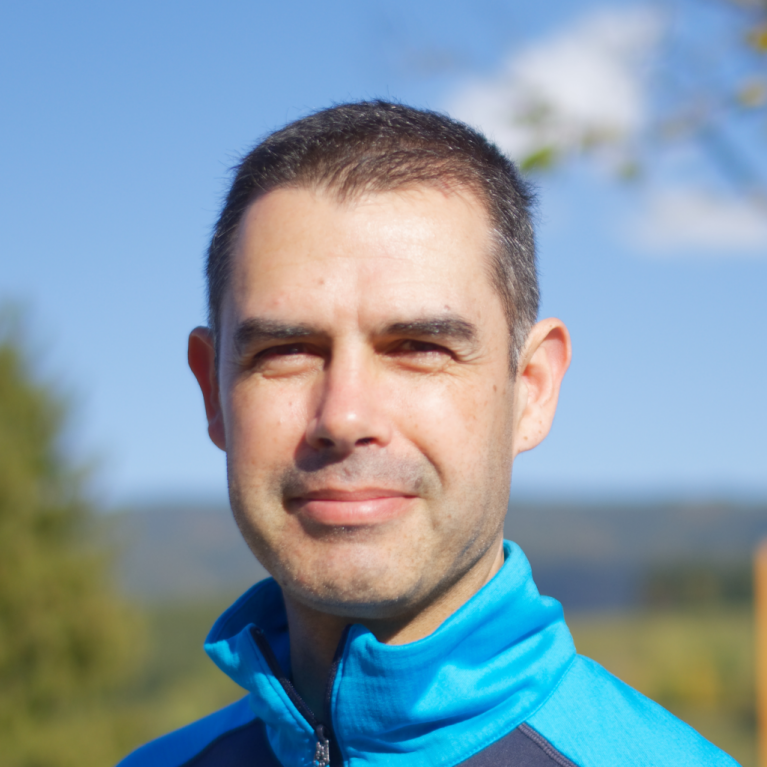 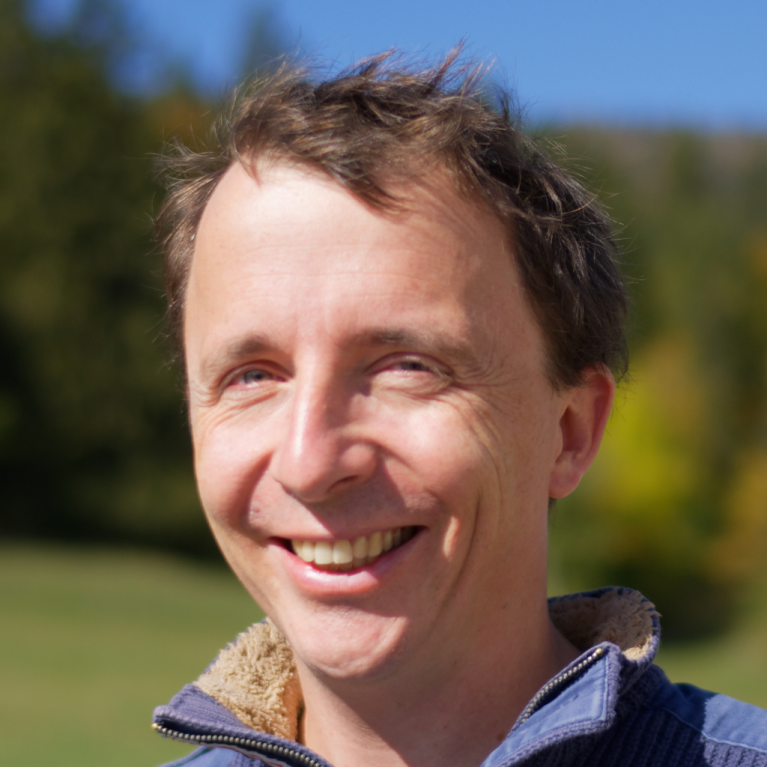 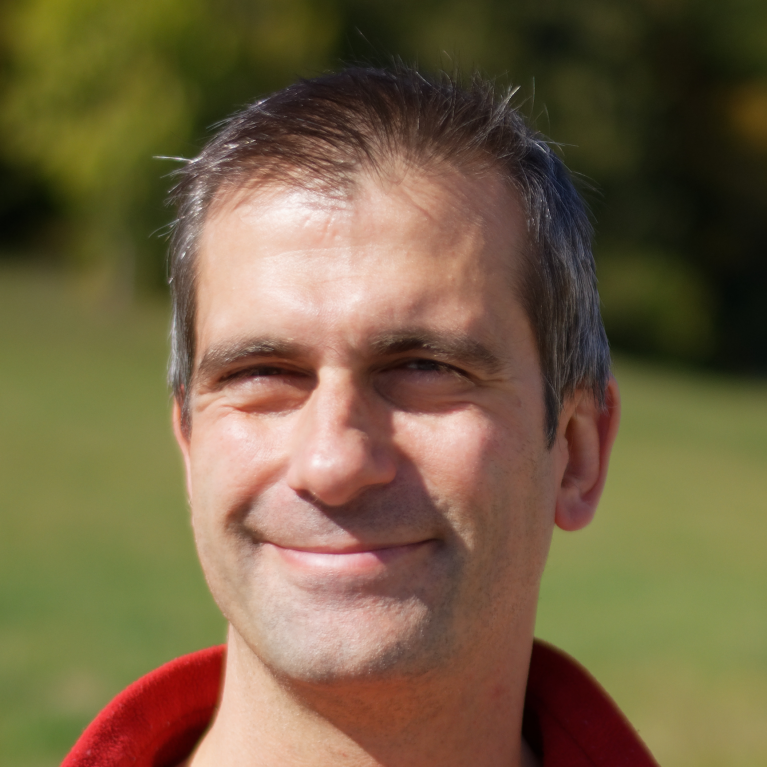 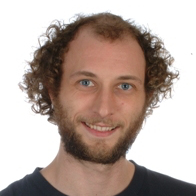 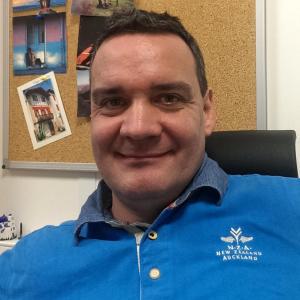 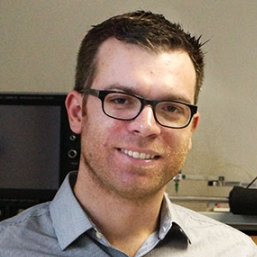 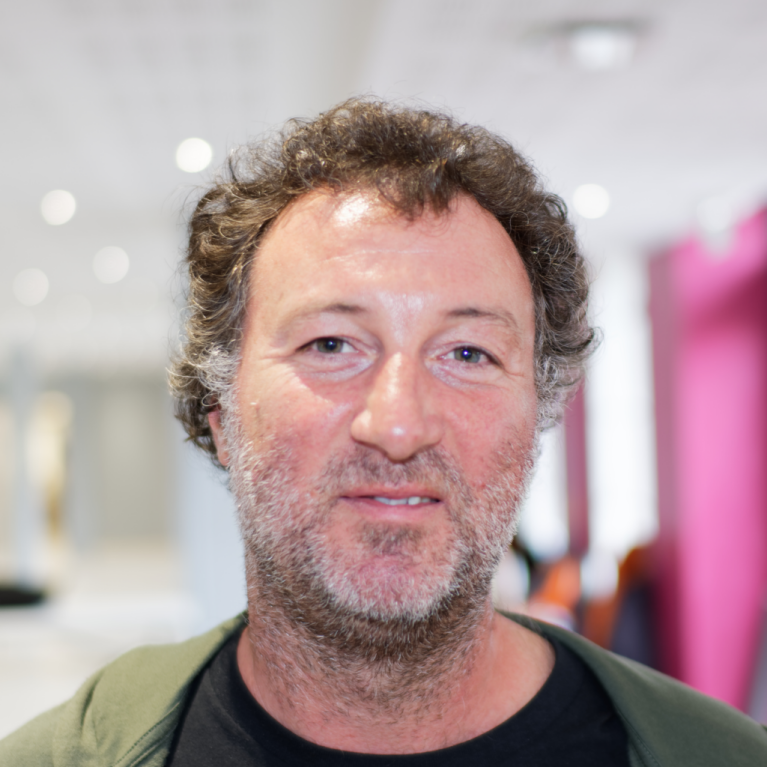